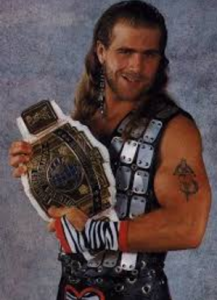 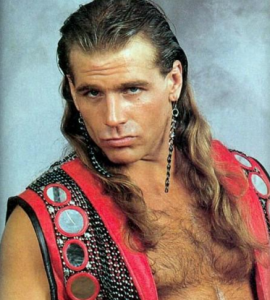 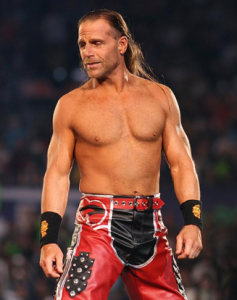 Whether you loved him or hated him, he always had your attention…. 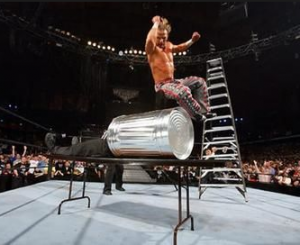 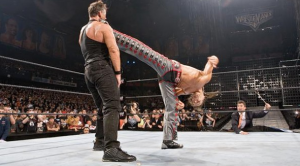 Commanding the award of Match of the year for almost every single Wrestlemania match Michaels participated in, he was never anything but the most entertaining man to enter the squared circle.

Shawn has a tremendous journey that he has written about in a couple books and covered in length in two dvd sets produced by WWE.  The story of the dark sides of where his life went in the midst of his career coupled with the redemption and grace of Jesus who gave him a wake up call.  Only to return after he “lost his smile” to be an even better performer than he was before.  Shawn will always have the hearts and gratitude of the fans everywhere.

Whether he shows up in Dallas at Wrestlemania this year, we don’t know, is Wrestlemania always better with Shawn Michaels?